The Process of Fire Alarm Inspections 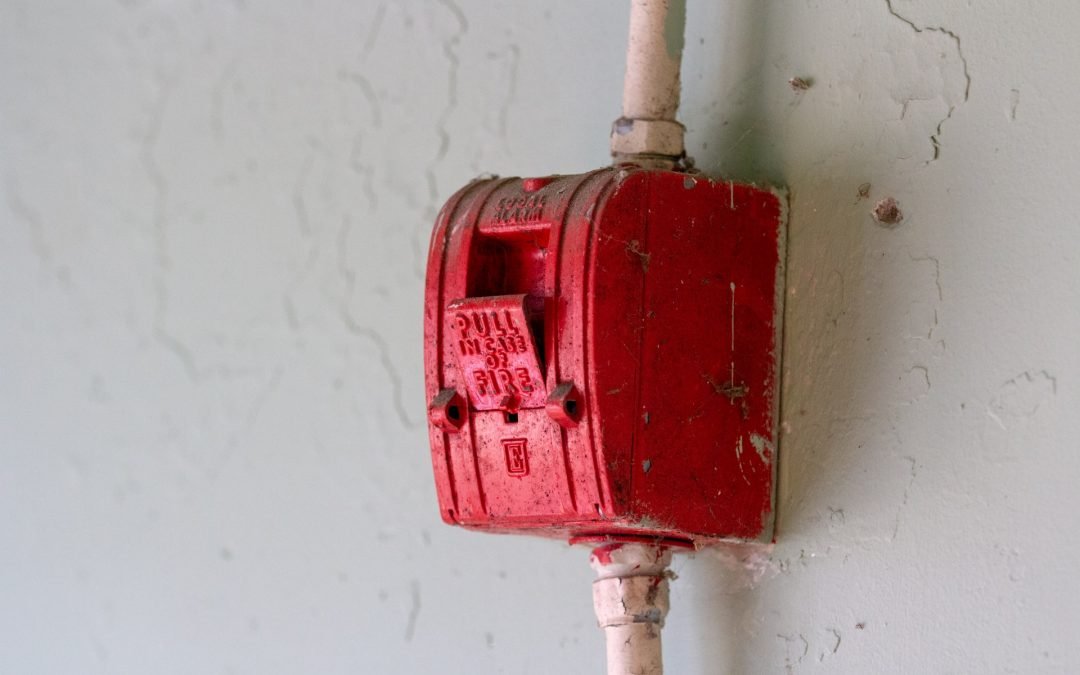 When it comes to a fire alarm inspection, chances are you may have been wondering exactly how this process actually works. While there are many professional companies who may go about the process in a different manner, there are some basic steps that are involved with this type of an inspection that are generally followed. The fire alarm inspections information provided can also apply to different commercial establishments such as buildings, offices, and warehouses.

Here is the process that is involved with a fire alarm inspection.

*First and foremost, prior to the commencement of a fire alarm inspection, it’s extremely important that the local authorities be alerted. This step is especially essential due to the fact that since the fire alarms themselves will be tested, the company involved with the inspection will clearly not want local fire departments to end up having to waste their valuable resources on alarms that will be false in nature.

*Once the proper authorities have been notified that a fire alarm inspection will be taking place, it will be time for the inspection itself it begin. Typically, the inspection is performed by a team of two technicians – the first positioned at the alarm panel itself, the second going from floor to floor inspecting and testing all of the smoke detectors, fire alarm horns, strobes, and fire alarm pull stations. The technician stationed at the panel will then check to ensure that the panel itself is activated whenever a fire alarm pull station or smoke detector ends up being activated.

*In order to properly test the smoke detectors, many companies will typically use a special type of tool, which looks like a cup positioned at the end of a pole. Located at the bottom of the cup is an aerosol can that contains a spray, which is designed to mimic smoke. This will cause the smoke detector itself to activate in approximately five seconds, thereby causing the fire panel to go off. The technician stationed at the fire panel will then check to ensure that the smoke detector has been activated, as well as identified in the correct location. This same process will then be repeated on every floor in the building.

*The fire alarm pull stations will then be tested, which involves the technician pulling the handle in order to activate it. The technician stationed at the fire alarm panel will then check to see that the pull station has been activated in its proper location. After the pull station has been activated, it is then able to be reset using a special key. It is also important to note that when these are tested, both the strobes and horns are deactivated in order to not disturb any building occupants; however, the strobes and horns will both be tested later on in order to ensure that both are working properly.

*The final step involves testing the battery backup of the fire alarm panel itself. The panel contains two battery packs, which are designed to provide power to the panel in the event that there is a power outage. The batteries are tested in order to ensure that they work properly, and if they do not, they will simply be replaced. Additionally, the batteries are also tested in the NAC, or notification appliance circuits, panel, which is a part of the alarm system and is situated next to the panel itself. This is also what helps to provide power to and connect the horns, strobes, detectors, and components to the panel.

Reach out to Dyezz Surveillance and Alarm for a free consultation today! See more about how we can help with fire alarm installation, monitoring, and inspections!