How Burglars Choose Homes to Target 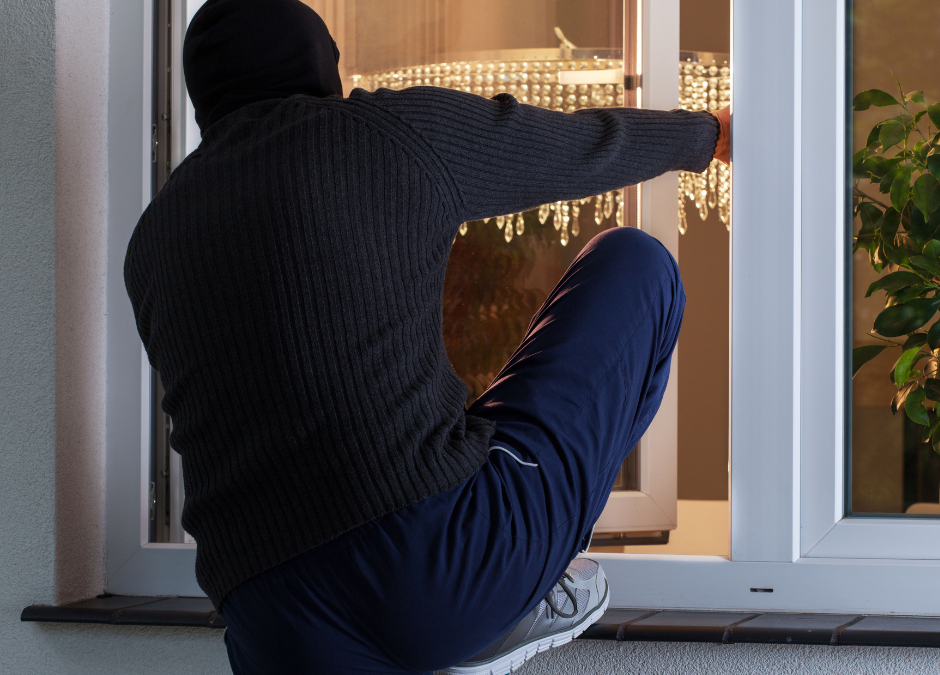 How Do Burglars Choose Houses? Statistics from the year 2017 indicate that an average of approximately 20 in 1,000 homes were the victims of a burglary during that time. With literally millions of homes across the country, this is an astonishing amount of burglaries. However, burglars do not target each and every single home; rather, they search for specific signs before ultimately deciding on which home is the best to target.

Here are some of the methods in which burglars search for the perfect home to target.

*One common thing that burglars look for in terms of targeting a home is anything that may be unlocked. Specifically, they tend to look for signs such as open windows, unlocked doors and windows, open garages, and even dog doors.

*Any hedges, fences, trees, and other similar objects can also be a surefire sign that a home can be an easy target for burglars. This is because these areas hide all major points of entry and, in turn, can make burglars much more difficult to be seen while they are either casing (checking out) the home or even actually breaking into it.

*Another sign that burglars are targeting a home includes doors that are either flimsy or weak. This means that all a burglar has to do is simply either pry the door open or forcefully kick it in.

Do Alarms Scare Off Burglars?

How Do Burglars Choose Houses? All in all, burglars will always look for any home in which the residents are currently not inside. Oftentimes, they will approach a property during the daytime hours, as this will make it much easier for them to check out the home and/or commit the burglary itself. Typically, burglars will case a home between the hours of 10:00 AM and 3:00 PM, which is the time frame in which residents are the most likely to be out of the home.

Some of the most common signs indicating that someone is in a home include the following:

*Yard signs indicating that the home has an alarm installed.

*Any lights that may be turned on.

*Noise from a radio and/or television, which is highly considered to be more serious of a criminal deterrent.

*Any cars that are currently parked in the driveway of the home.