How a Fire Detector Works 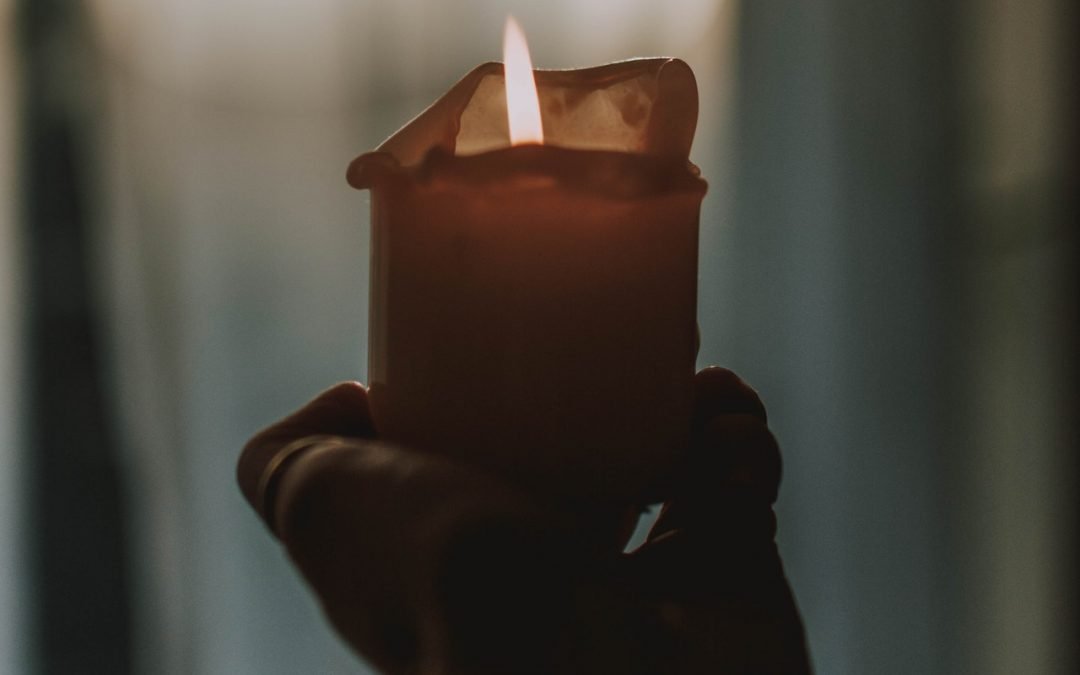 Generally defined, a fire detector works by detecting heat and/or smoke. They are designed to respond to the presence of either smoke or temperatures that are extremely high as a result of a fire. Once the detector has been activated, a signal to the alarm system itself will then be sent in order to perform the response that has been programmed for that specific area.

Due to the fact that a fire detector typically operates by detecting heat and/or smoke as opposed to actual fire, they aren’t usually called fire detectors and are instead referred to as either smoke detectors or heat detectors. Oftentimes, these products are single-function and will only be able to detect either smoke or high temperatures. On the other hand, there are other types of sensors that are multi-function in nature, meaning that they will be able to detect both smoke and high temperatures.

Multi-function devices also likely won’t be appropriate to be used for each and every area of a building in which they have been installed. For instance, there could be a room located inside a home where smoke may commonly be present, such as a kitchen or another specific room that has been designated for smoking herbs to be used for cooking food. When it comes to these areas, a heat sensor that operates on a single-function basis will likely be much more appropriate to be used as opposed to using a dual-function heat and smoke detector.

Whenever a detector has been activated, a signal will then be sent to the alarm system itself to perform a response that has been predetermined. Oftentimes, many homeowners will choose to establish their system in order to immediately submit a distress signal to a central monitoring station once the device is activated, as this will ensure that the local fire department is immediately dispatched to the property that is experiencing an emergency-related issue. On the other hand, it’s also common to mandate that the sensor itself obtains official verification that a fire has actually occurred prior to transmitting an alert, which is a process that generally involves having the sensor activate two separate times within a short amount of time. Whenever the sensor is programmed in this manner, the user will be able to prevent any and all false alarms from occurring.

Furthermore, many newer models of fire detecting sensors have the ability to use features such as infrared vision in order to assist them with detecting flames as the result of a fire. This means that in the future, it could be entirely possible to come up with an actual fire sensor that is designed to specifically detect an actual fire as opposed to detecting both the heat and smoke that are associated with this kind of a hazard.