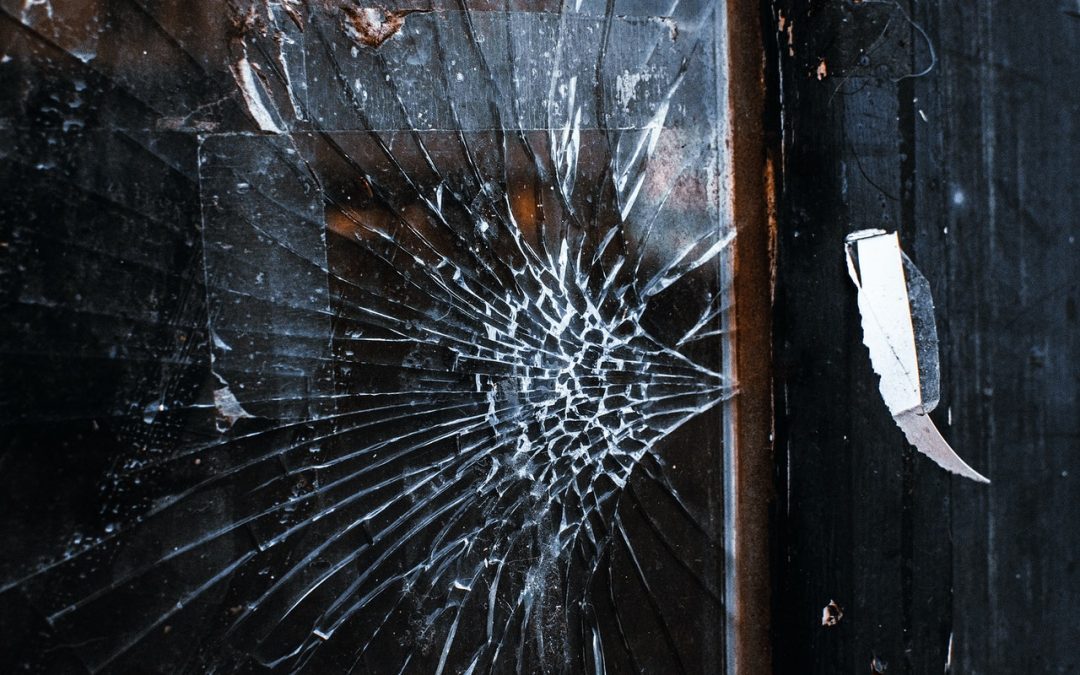 Ensuring that you and your family are as completely protected as possible means that you should have as many layers of protection as you possibly can. Thankfully, glass break sensors are an important element of home security that is often overlooked by a vast majority of people.

Generally defined, glass break sensors, which are also commonly referred to as glass break detectors, is a sensor that is designed to sound an alarm whenever glass ends up getting broken. This is considered to be an important part of a full-fledged security system, which can also include window sensors, door sensors, and motion sensors.

This specific feature is seen as being rather unique due to the fact that they are designed to detect not only whenever either doors or windows open, but it also works to detect any and all breaks in both windows and sliding glass doors. As a result, your family will essentially be kept safe from potential burglars who seek to either steal your belongings or cause some type of harm to you and your family.

In terms of how the sensors themselves work, the majority of them work via the use of an audio microphone that is designed to recognize the frequency of glass that has been broken. Whenever the correct frequency is detected, the alarm will sound. Generally, placing one of these sensors in the center of a room that contains multiple windows is often acceptable enough to detect shattering glass in the space due to the fact that many of these types of sensors contain a working radius of several feet.

When it comes to where exactly glass break sensors should be installed, the best place to put them is either on the ceiling or wall of spaces that contain windows that you wish to have protected from potential burglars. Additionally, it may also be a good idea to install a glass break sensor in bedrooms as well in order to gain an extra sense of security. It’s also important to note that glass break sensors never have to actually be pointed directly at glass or windows that are being monitored. In fact, they only need to be in the vicinity of the glass or windows in order to be able to pick up the frequency of breaking glass.

As far as installing glass break sensors is concerned, this is best done by a licensed and trained professional rather than attempting the installation process on your own; however, when it comes to changing and checking the batteries in the sensor, this is something that you will be able to do on your own. Furthermore, the sensor itself will generally let you know when the batteries currently inside it are about to die.

It’s also worth noting that due to the fact that glass break sensors are specifically designed to detect a certain frequency, you will likely need to be careful while partaking in any kind of activity that could end up causing any amount of high-frequency vibrations, such as watching a movie that features the sound of breaking glass. This is because this could end up prematurely triggering the alarm. In the event that you plan on doing something like this, it may be a good idea to consider disarming the sensor for a while.