RFID Door Lock Systems and How They Operate 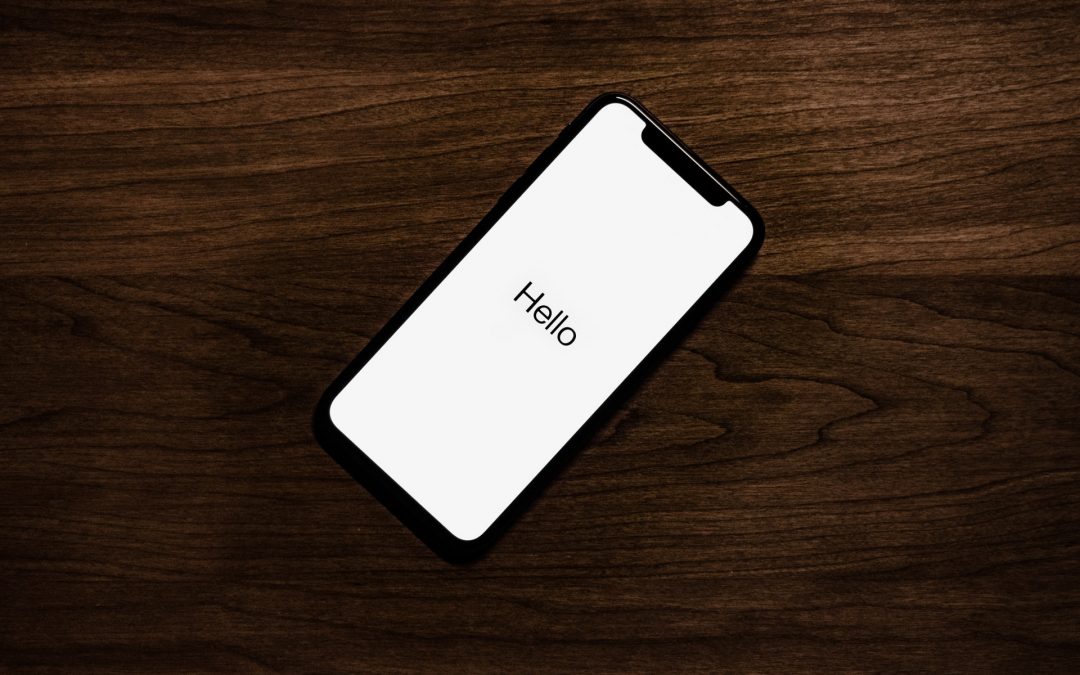 RFID stands for radio frequency identification and is a type of technology that, as the name suggests, is radio-based. It is generally used for systems that operate on batteries or similar types of power. Over the years, RFID lock systems have been used in many types of businesses and for multiple reasons.

In terms of how RFID itself works, signals are sent between a reader and a tag. The technology itself is considered to be extremely secure, which is noted as the top reason as to why RFID is used so often and in so many methods.

More recently, many companies who decided to use security systems based on keycards had decided to replace magnetic keycards with RFID technology due in large part to the fact that it was considered to be technology that was much more superior in nature. As a result, this led to RFID DOORS becoming popular thanks to RFID-based lock technology being used on them. Essentially, these are locks that require a special type of keycard that aren’t the same as more traditional magnetic strip cards, as cards used on RFID DOORS don’t necessarily need to come into physical contact with the lock in order for the lock itself to disengage. Rather, proximity is the only thing needed.

Here are the steps showing how the RFID locking system itself works.

*First and foremost, the keycard used with this system features coded data on an RFID chip inside the card itself. This chip is then connected to a specific computer system.

*All of the factors involved – the lock, keycard, and the computer system – work with one another using data that is encrypted, which is then transmitted over specific radio frequencies.

*By ensuring that the keycard itself is a certain distance away from the lock, the data will be exchanged and if everything matches, the lock will disengage.

There are also many different advantages to using RFID locks as well. For instance, you don’t have physically touch the keycard to the lock itself in order to have the door unlock, which is one of the top reasons why commercial buildings install this type of system, as someone is carrying something most of the time, thereby making it much more difficult to have to deal with a set of actual keys.

Another great advantage is that the keycards themselves are typically weatherproof since the card is made out of plastic. This means that secure elements stored inside the card will not be exposed to any weather conditions.

RFID locks can also be reprogrammed at anytime whenever additional security measures need to be added, meaning that not only is this type of lock much more secure than others, but it’s also next to impossible for them to be hacked due to RFID locks essentially having nothing to do with the internet.